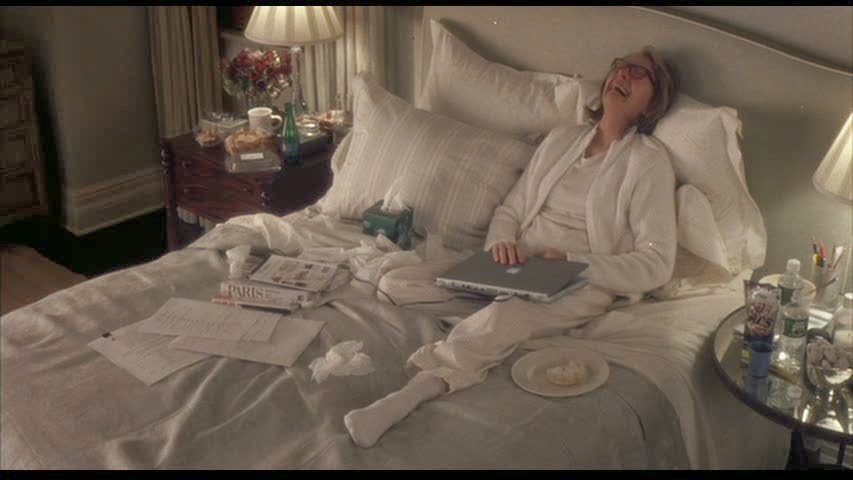 Jackson and Rye in Soho is well worth checking out. I had a buttermilk fried chicken sandwich and a Manhattan Rye - sometimes a girl just needs fried chicken and a stiff cocktail.

The vibe is very old school New York elegance - they even have 'Red Snappers' on the cocktail menu which I thought were a relic of old movies. There is a huge bar which is back-lit with gold lights and the uniformed bar-staff who busy themselves shaking up ice cold Old Fashioned(s). The ceilings are high, the music is jazzy and the floor tiles are chic. And the hallmark of any place worth its salt - wonderful Aesop soap in the bathrooms.

Well worth a visit. It made me think of Doris Day in 'Pillow Talk' 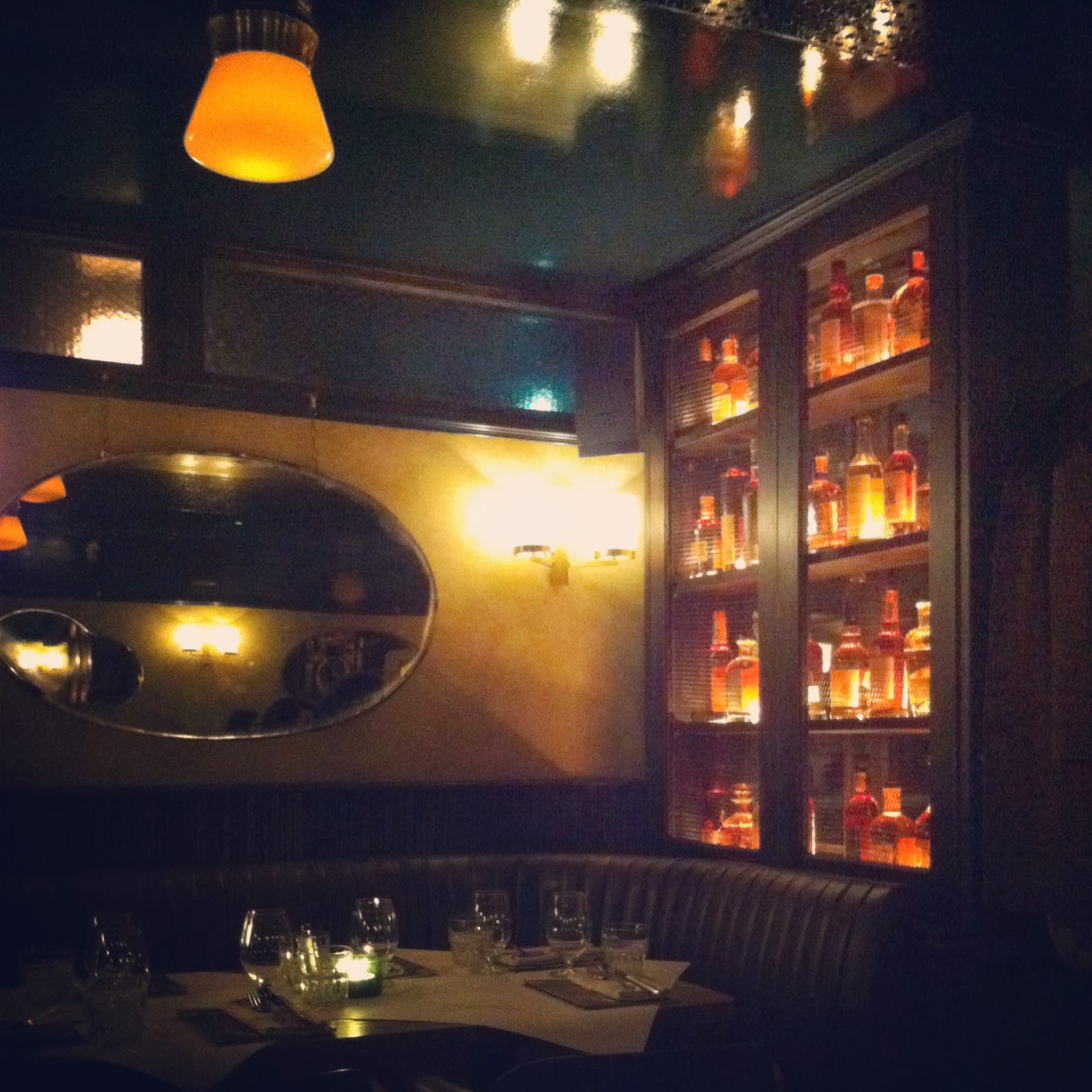 The image above is from amazing blog 'Love Music Wine and Revolution'.
Posted by Unknown at Wednesday, March 12, 2014 No comments:

Grayson Perry - Being a Man

Last night I went to an amazing talk by brilliant Grayson Perry at the Southbank Centre all about Being A Man. He provided lots of great insights, and I liked his funny drawings, especially the male brain diagram which gave me a good insight into the male brain - it included the 'baloney generator' section which was closely linked to the part of the brain which told them they always had to be right.

In a way, I have never really thought about the experience of man. But like modern women they too are under a lot of pressure, and work, money, fertility and family are stresses and strains of life which both sexes face - but men don't have the same kinds of outlets for their problems which women do. Me and my female friends cry to each other a lot and have a good support network but the same isn't true for men, which is a shame and can lead to problems.

Also the growing trend for 'heritage stuff' - (like Labour and Wait in East London, heavy duty wax jackets and beards) all herald from the start of the Industrial Revolution when men could do all of that hands on labour stuff which women were ill-equipped for, and as the world moves towards digitisation, rather than industrialisation, jobs which were once the realm of men are diminishing.

What are YOUR thoughts? 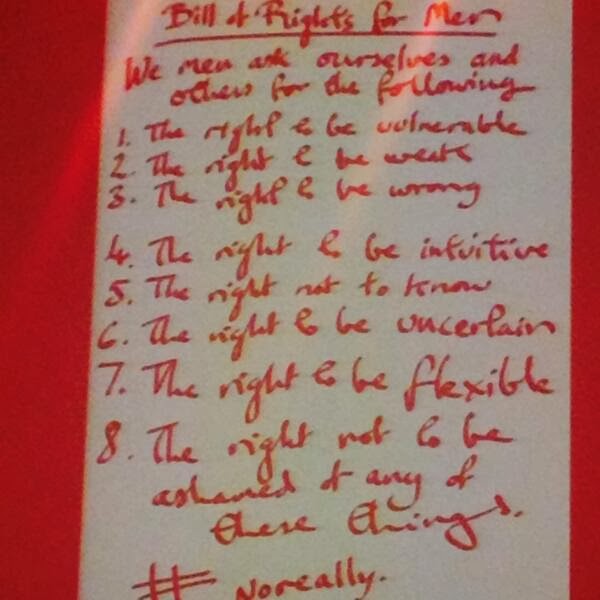 He also included this funny pic which I sure can relate too!
Posted by Unknown at Monday, March 10, 2014 No comments:

I was reading 'Good Housekeeping' magazine at the weekend and an article reminded me that soon one of my favourite things will be happening - wisteria will be in full bloom! It happens almost overnight sometime in May.

Last year I took a few detours a couple of evenings on my way home from work to tour around the pretty Georgian back-streets near where I live to marvel at, and smell, the beautiful wisteria. I excitedly thought about growing some on my own house; then I remembered that my landlord would never allow it and went home. 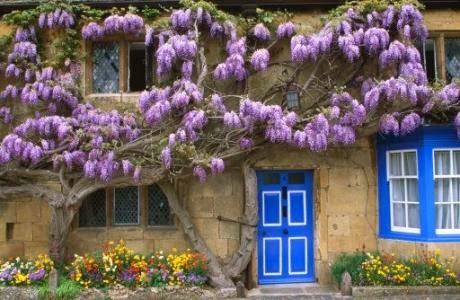 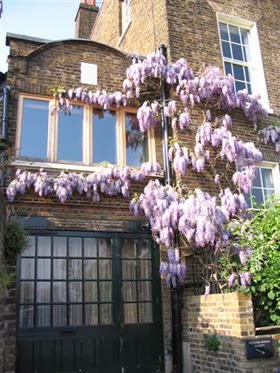 All Hail the Breton Stripe...

... so much more than a striped tee shirt - a cultural signifier and fashion icon.

Just think of:
Picasso hanging out in his studio on a balmy afternoon in Paris
Stylish French ladies reclining in deckchairs in Capri
Fisherman bobbing about on boats off the coast of Normandy
Smokin Godard couples
Edie Sedgewick looking stylish in the 60s
Oh, and Madonna in Papa Don't Preach. Of course. 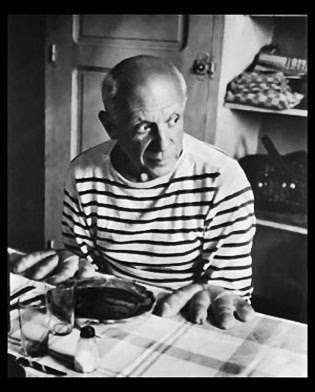 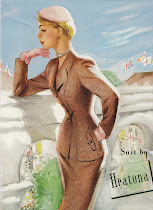